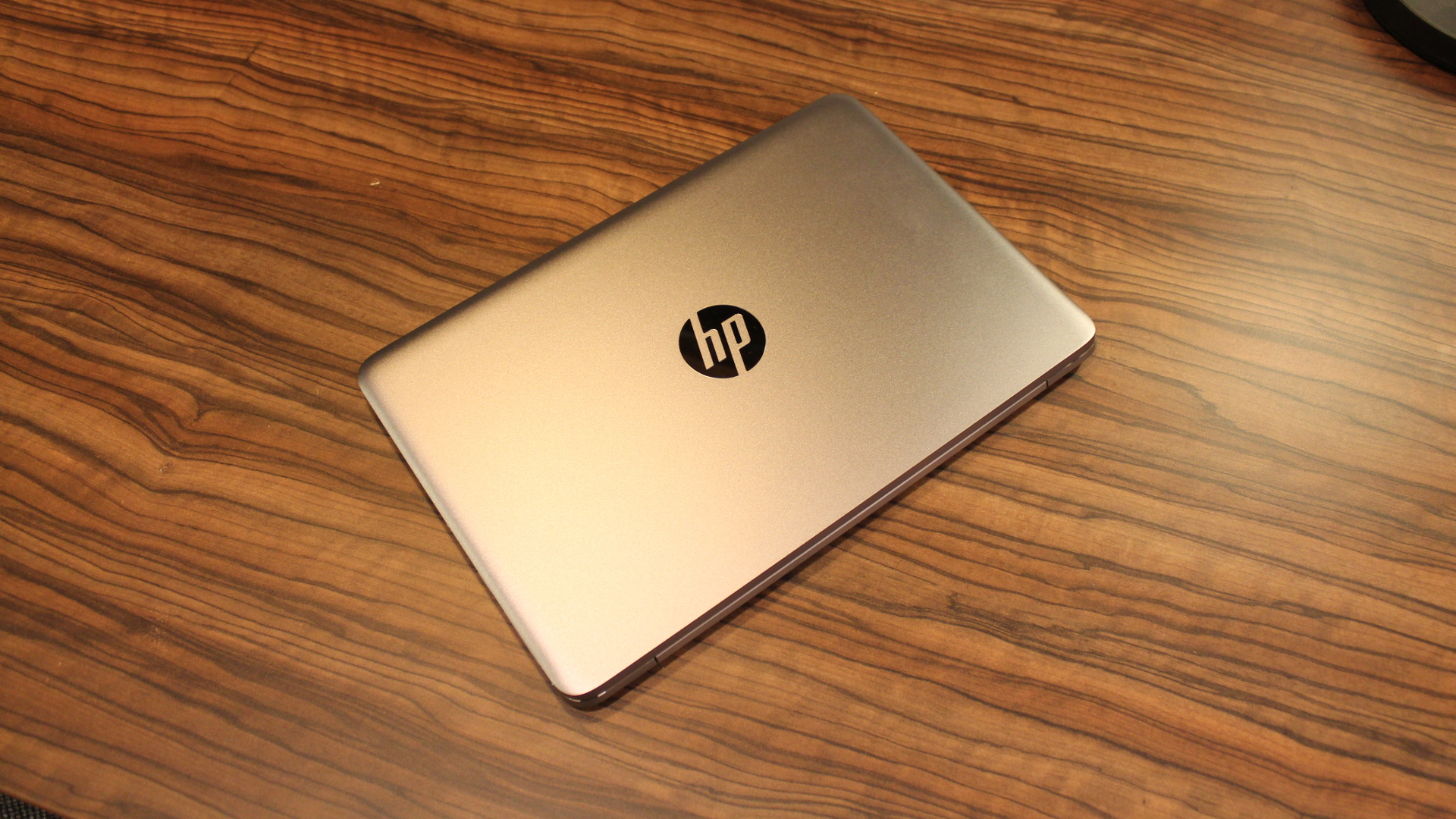 HP is likely to be feeling hot under the collar after it’s had to announce a recall on the batteries of select laptop models.

HP is asking the owners of HP, Compaq, HP ProBook, HP ENVY, Compaq Presario and HP Pavilion laptops purchased between March 2013 and October 2016 to send their batteries back to the company for a free replacement just in case they catch fire.

To remove any sources of doubt, if your laptop battery’s bar code starts with 6BZLU, 6CGFK, 6CGFQ, 6CZMB, 6DEMA, 6DEMH, 6DGAL or 6EBVA, the company says the safest thing to do is pull it out immediately and claim your free replacement.

A notice of the recall has been issued by the United States Consumer Product Safety Commission in conjunction with Mexican and Canadian authorities, who state that the recall affects around 101,000 computers.

This is actually an expansion on a previous HP battery recall which took place in June 2016. The original recall was for 41,000 batteries but now that HP has received “one additional report of the battery overheating, melting and charring and causing about $1,000 in property damage“ it’s being forced to start another round of recalls. Considering there's only been a single report, it's nice to see HP erring on the side of safety.

It should be noted that if your battery was one of those deemed not affected in the June 2016 recall, that might have changed so you should double check.

We’ve contacted HP to request comment on the matter and will update with any reply.

Amazon gets ready to set up shop Down Under

Amazon gets ready to set up shop Down Under