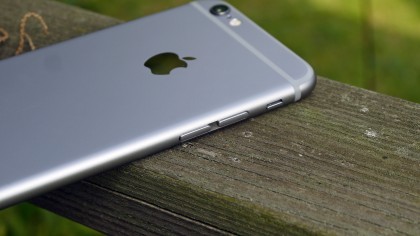 The Australian consumer watchdog is taking Apple to court for its uncompromising repair and warranty policy, specifically regarding the Error 53 bug that plagued Apple users last year.

The Australian Competition and Consumer Commission (ACCC) is alleging that the tech giant made “false, misleading, or deceptive representations on consumer guarantees” that are protected under Australian Consumer Law.

The legal action is the result of an investigation conducted by the ACCC after numerous iPhones and iPads generated an ‘Error 53’ on being disabled while updating to iOS 9 in 2015, which had a feature that could detect if a device had undergone third-party repairs. Apple refused to help the affected customers on the premise that they hadn’t utilised the company’s services to fix their faulty device.

“Denying a consumer their consumer guarantee rights simply because they had chosen a third party repairer not only impacts those consumers, but can dissuade other customers from making informed choices about their repair options, including where they may be offered at lower cost than the manufacturer,” said Rod Sims, chairman of the ACCC.