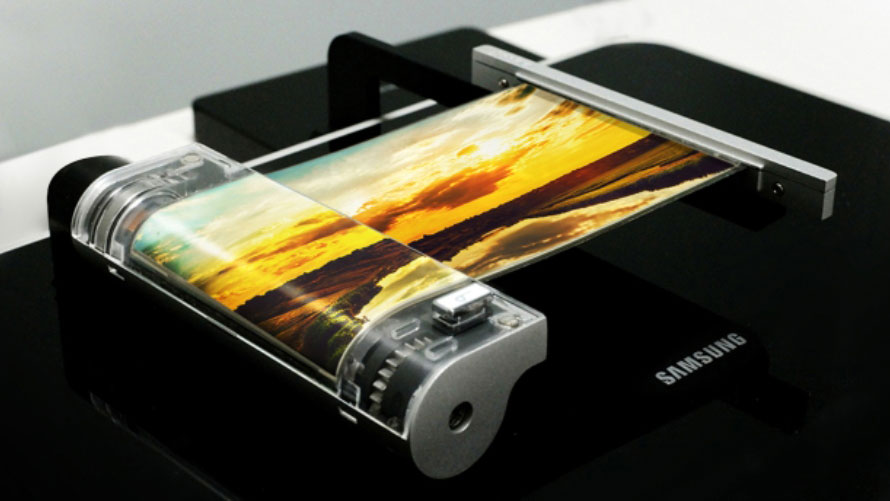 Samsung announced during a laptop event in South Korea this week that it's working on foldable displays for laptops. If you’re looking forward to getting your hands on the foldable Samsung Galaxy X phone (supposedly due to arrive in November), this will be seriously exciting news.

“Like foldable smartphones, Samsung is collaborating with display makers to develop laptops with foldable displays that will not just simply fold in and out but create new value and user experience, amid the changing market trends for laptops,” Samsung VP of PC marketing Lee Min-Cheol said during the event, according to The Korean Herald.

A new era of laptops

Laptop displays that fold could mark a new phase in the evolution of 2-in-1 laptops, which currently rely on hinges that can rotate 360 degrees. The problem with this design has always been the keyboard, which remains beneath your fingers when holding the device in a tablet orientation.

Samsung has yet to reveal anything further regarding its plans or which companies it’s working on this project, but we wouldn't be surprised to see an all-new kind of hybrid laptop within the next few years.