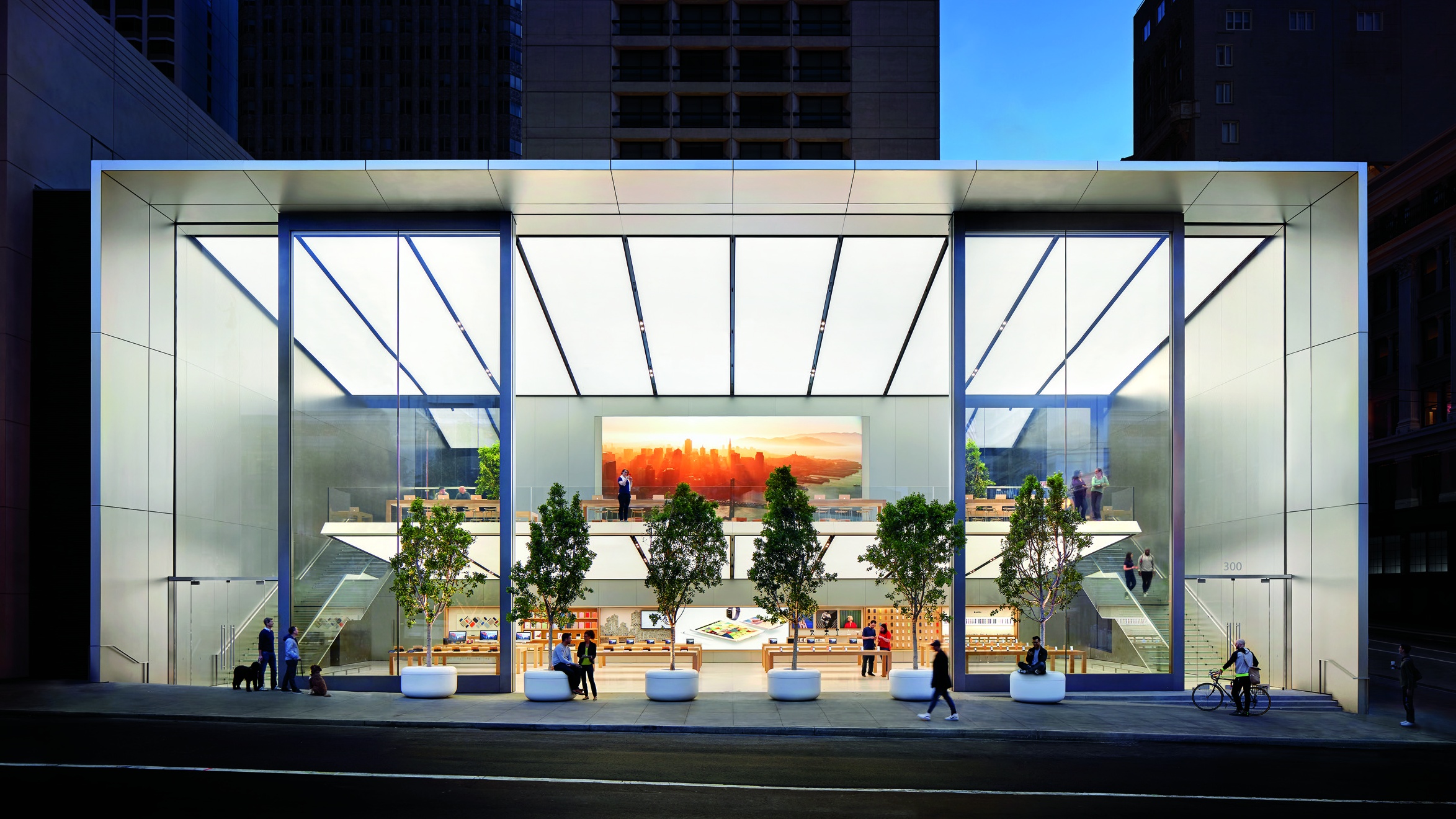 As if to clap back at any assumptions that Apple’s October 30 event won’t be that big of a deal, the firm is holding viewing parties for the keynote at several of its retail stores in the US and UK, 9to5Mac reports.

While Apple has held smaller viewing parties at its stores in the past, primarily in regions outside the US, this is the first time Apple plans to do so on a wide scale and in the US. However, only Apple stores that feature video walls will be hosting these events, which excludes a vast majority of them.

You can see whether an Apple Store near you is holding a viewing party through the ‘Today at Apple’ section of Apple’s website.

The keynote event will indeed be live-streamed via Apple’s website through the Safari and Microsoft Edge browsers as well as Apple TV set-top boxes. However, Apple seems to want to drum up excitement for the showing in as many ways as possible.

In fact, in its announcement of the event, Apple provided each editorial outlet invited with a unique image on their invitations. Naturally, this sent fans – and the media – into a tizzy so as to ‘collect them all,’ essentially.

Considering how low-key of an announcement this year’s MacBook Pro models enjoyed over the summer, Apple must be awfully confident in what it has to show off this time around. The fact that the majority of the products expected to be seen are Macs makes this an even more interesting prospect.

Apple is generally expected to unveil an iPad Pro 2018, a MacBook Air 2018 (or just a MacBook 2018 – or both?), an iMac 2018 as well as a Mac Mini 2018 during this event. So, one or more of these anticipated products should have some serious impact for Apple to invite this much scrutiny. Keep it locked here for the latest, as we’ll be there on the ground will all the coverage you need to decide whether to buy into Apple’s near future.