US passes landmark decision in ‘right to repair’ movement 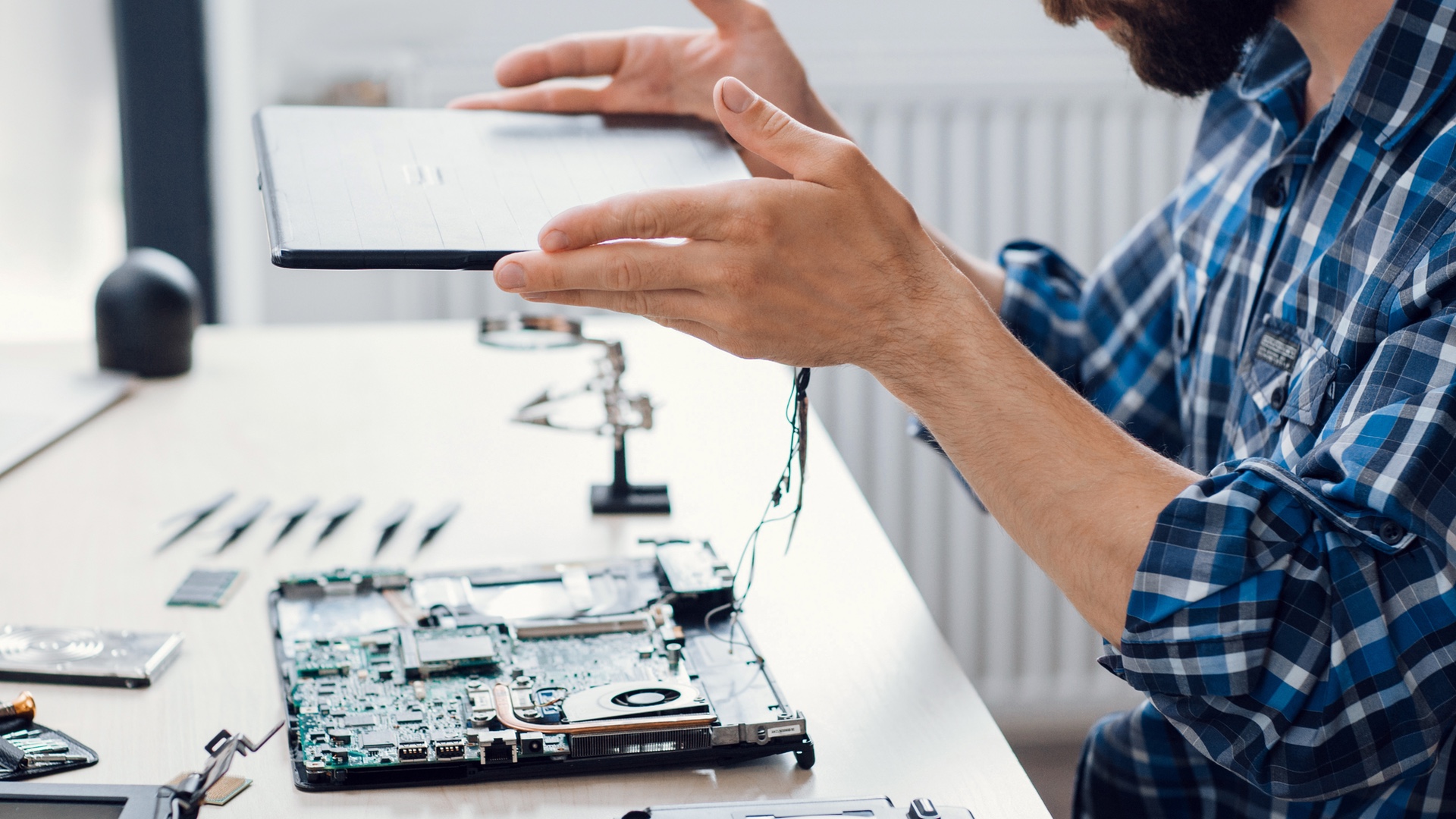 While today’s phones and laptops are only getting more difficult to physically repair, it’s at least getting easier to legally do so following a new decision by the US Library of Congress and its Copyright Office.

The two bodies have issued new rules that will effectively make it legal for consumers and third parties to circumvent digital rights management (DRM) software or firmware installed in electronics in order to properly repair them. Until now, these protections were exclusively in place for tractor hardware, of all things, but have just been expanded to include a wide variety of consumer electronics, including smartphones and appliances among others.

Electronics makers, most infamously Apple, have developed a reputation over the years for installing DRM software in their products to check whether newly installed parts were done so by company employees or those within official third-party repair programs. Many – if not all – of these programs require a recurring membership fee.

Getting around this software outside of official channels (i.e. hacking), before now, could have implications from violating the company’s end user license agreement (EULA) to legal ramifications for infringing on the company’s copyright protections.

‘Right to repair's’ first major win in a larger war

These newly published ‘exemptions’ to the US copyright law are rather broad and apply to a wide range of devices and products, whereas before the only exemption made applied to tractors and farm equipment for similar reasons.

This is the US government’s way of saying that consumers should have the right to repair – get it? – their own electronics without the producers of said products being involved in that process. However, there is much more work to be done to truly satisfy the ‘right to repair’ movement in the US and abroad.

Namely, these rulings don’t make it any easier to bypass these pieces of software and firmware much less to physically replace any parts within. Sadly, these rulings could spur electronics companies to make it even more difficult to get around these software protections as well as to physically make repairs, as there is no legal ruling in the US compelling these companies to make circumventing DRM any easier.

It’s important to note this as a positive move toward consumers having the right to repair their own electronics, but equally important to note – and totally unsurprising – that the US government appears reticent to legally compel corporations to recognize these rights.

Until these government bodies come down on these companies to make getting around their software easier, this war between electronics consumers and the companies that produce them may only grow harder fought before it gets better.

The future of work in the age of AI

The future of work in the age of AI