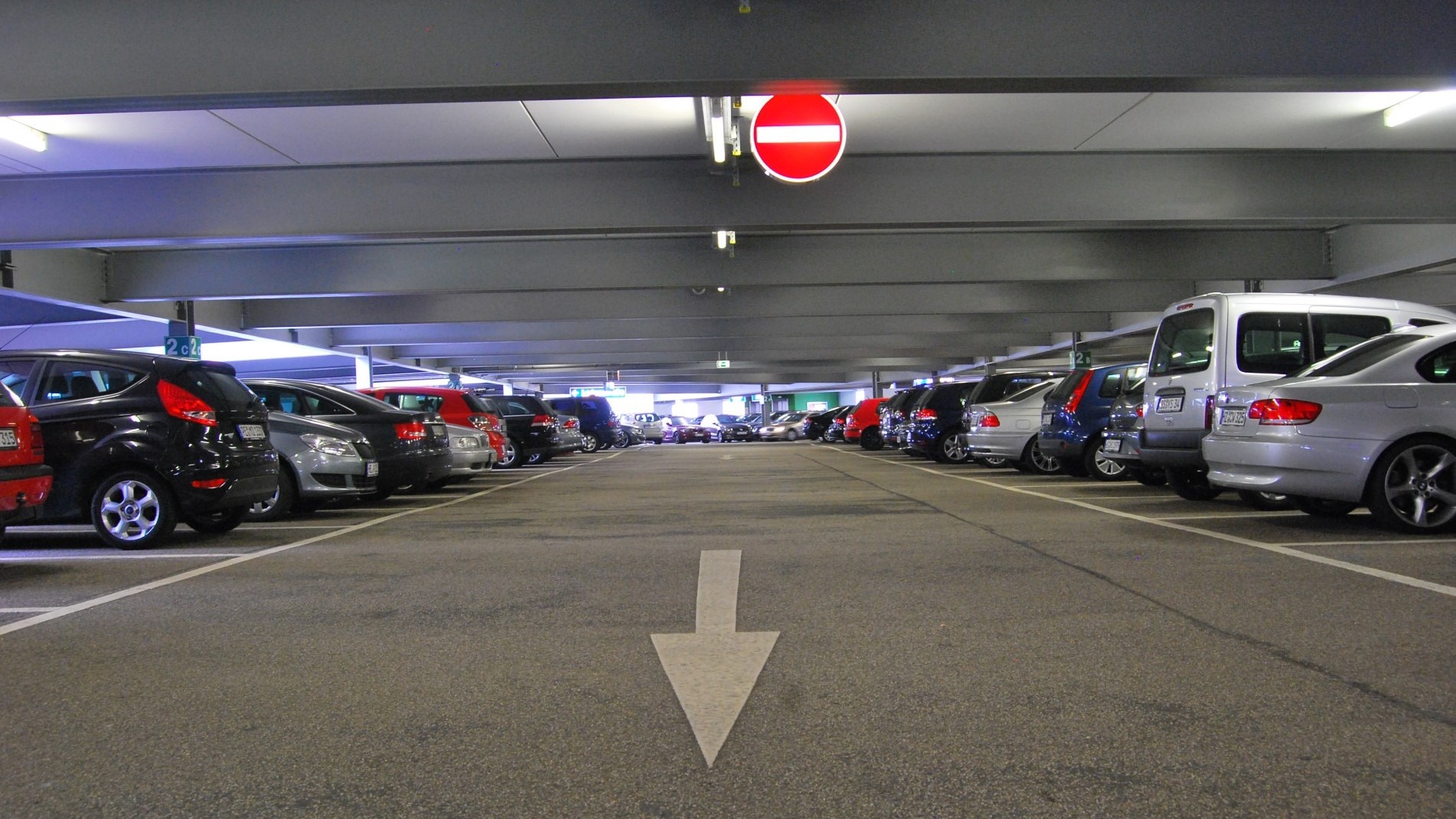 Helping individuals to continue to be independent 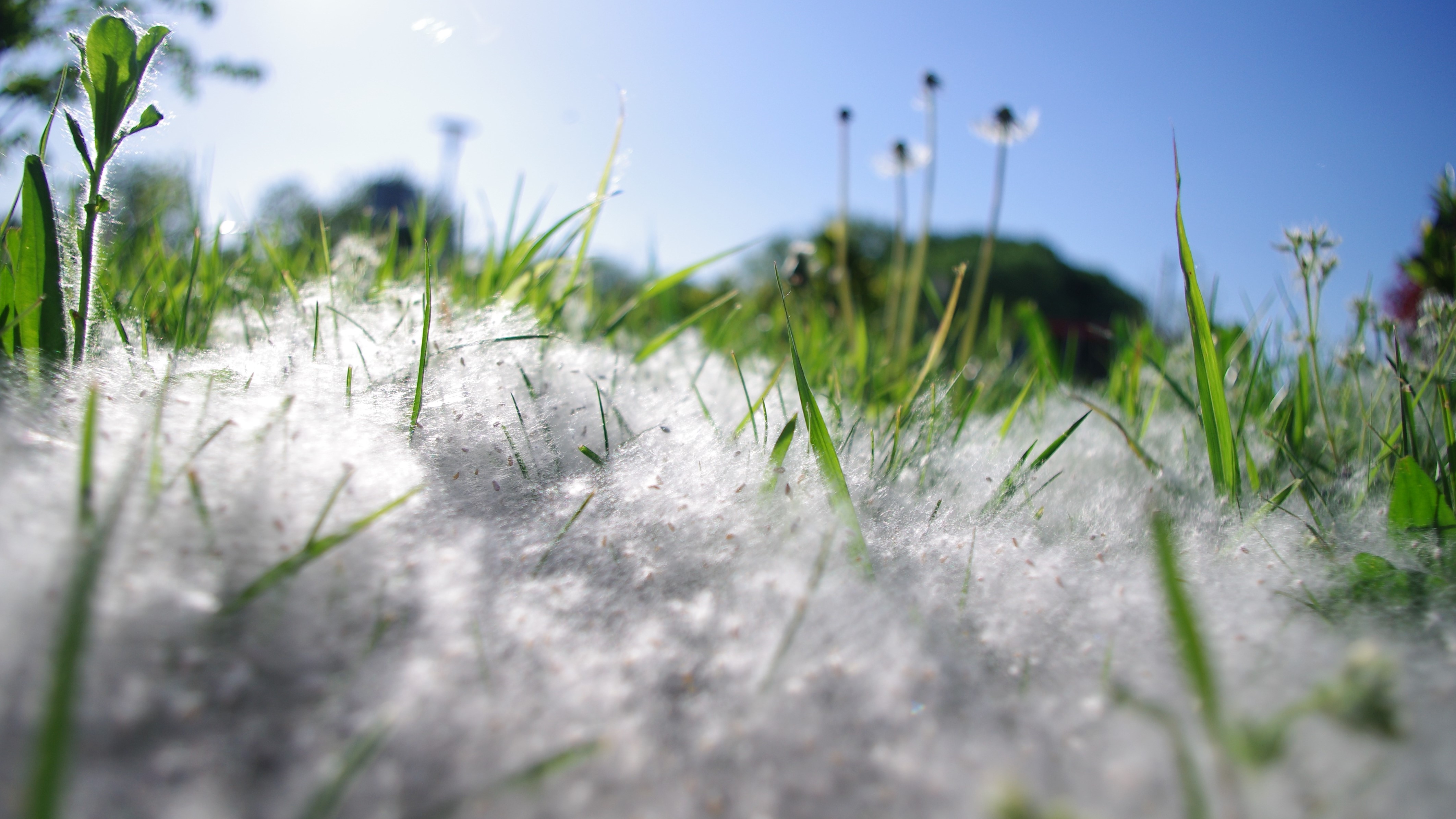