Oppo will officially launch smartphones in the UK on January 29 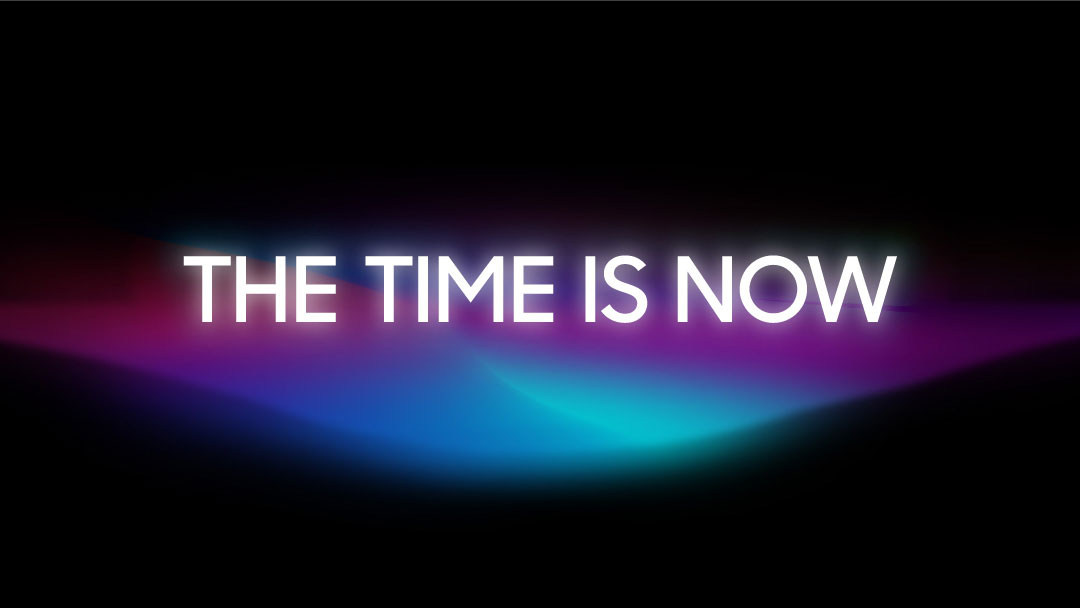 Chinese smartphone manufacturer Oppo will finally launch its smartphone portfolio in the UK on January 29.

The launch was confirmed by an invite Oppo sent to Vocal Views, declaring the arrival of Oppo UK along with the tagline "the time is now".

The phone maker already has a strong presence in a number of countries including many in Asia as well as India and Australia.

We knew a UK launch was on the cards after the firm exclusively confirmed to Vocal Views back in July 2018 that it would be coming soon to our shores.

According to data from IDC, Oppo is the world's fifth largest smartphone manufacturer, and its arrival in the UK follows closely behind Xiaomi (which sits fourth in the rankings) after it arrived at the end of 2018.

Its arrival in the UK will mean the top five mobile makers in the world now officially offer handsets here, with Samsung, Huawei and Apple making up the top three.

Oppo has a wide range of handsets, but we expect it to select just a handful to bring to the UK initially, but it may mean we could see the Oppo Find X hit Britain, complete with its notch-free, bezeless, pop-up camera design.

The Oppo UK launch kicks off at 7pm on January 29, and we'll be reporting live to bring you all the latest from the firm including the first Oppo handsets to officially go on sale here.