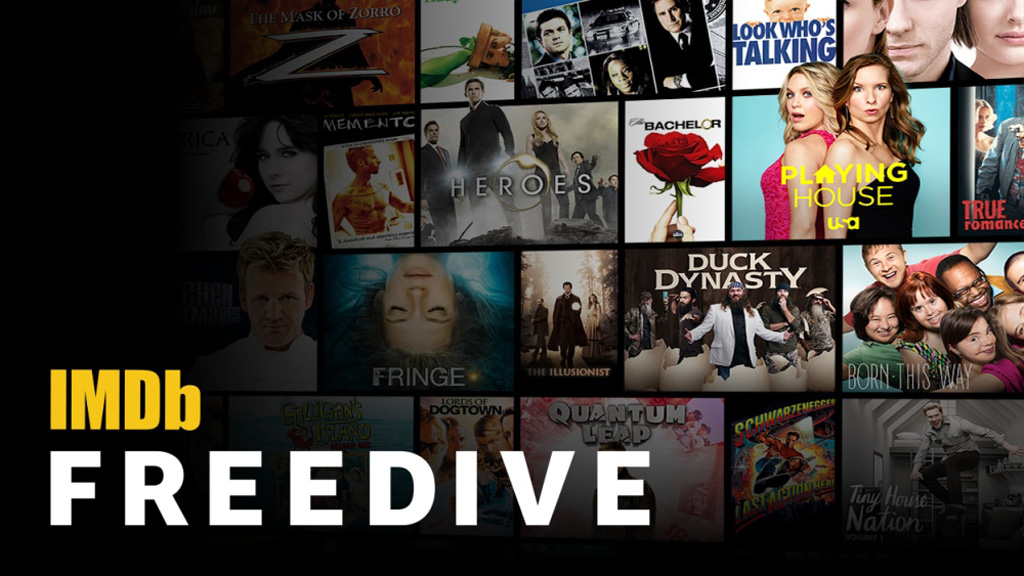 As far back as August, we reported that Amazon and IMDb were teaming up to launch a new ad-supported streaming service for Fire TV devices in 2019, offering free access to a huge number of movies and TV shows.

Now, that service is officially open for business in the US – dubbed IMDb Freedive, the video-on-demand offering currently provides users with around 130 movies and 29 TV shows to stream for free, as reported by Variety.

Along with a selection of high quality films available on the Freedive video channel – which includes the likes of Drive, Adaptation, True Romance, Memento and The Last Samurai – viewers will also be able to stream a somewhat random mix of television shows, such as Gilligan's Island, The Bachelor, Duck Dynasty and Heroes.

Although it was previously speculated that Freedive would be available exclusively for Amazon Fire TV devices, today's launch has revealed that users will be able to watch the new service from their computer's internet browser.

People in the US can head over to the IMDb Freedive website to sign up for the service now. There's currently no word on if or when Amazon plans to open up access for viewers outside the US.

Best monitors of CES 2019: the biggest and sharpest computer screens in Vegas

Best monitors of CES 2019: the biggest and sharpest computer screens in Vegas