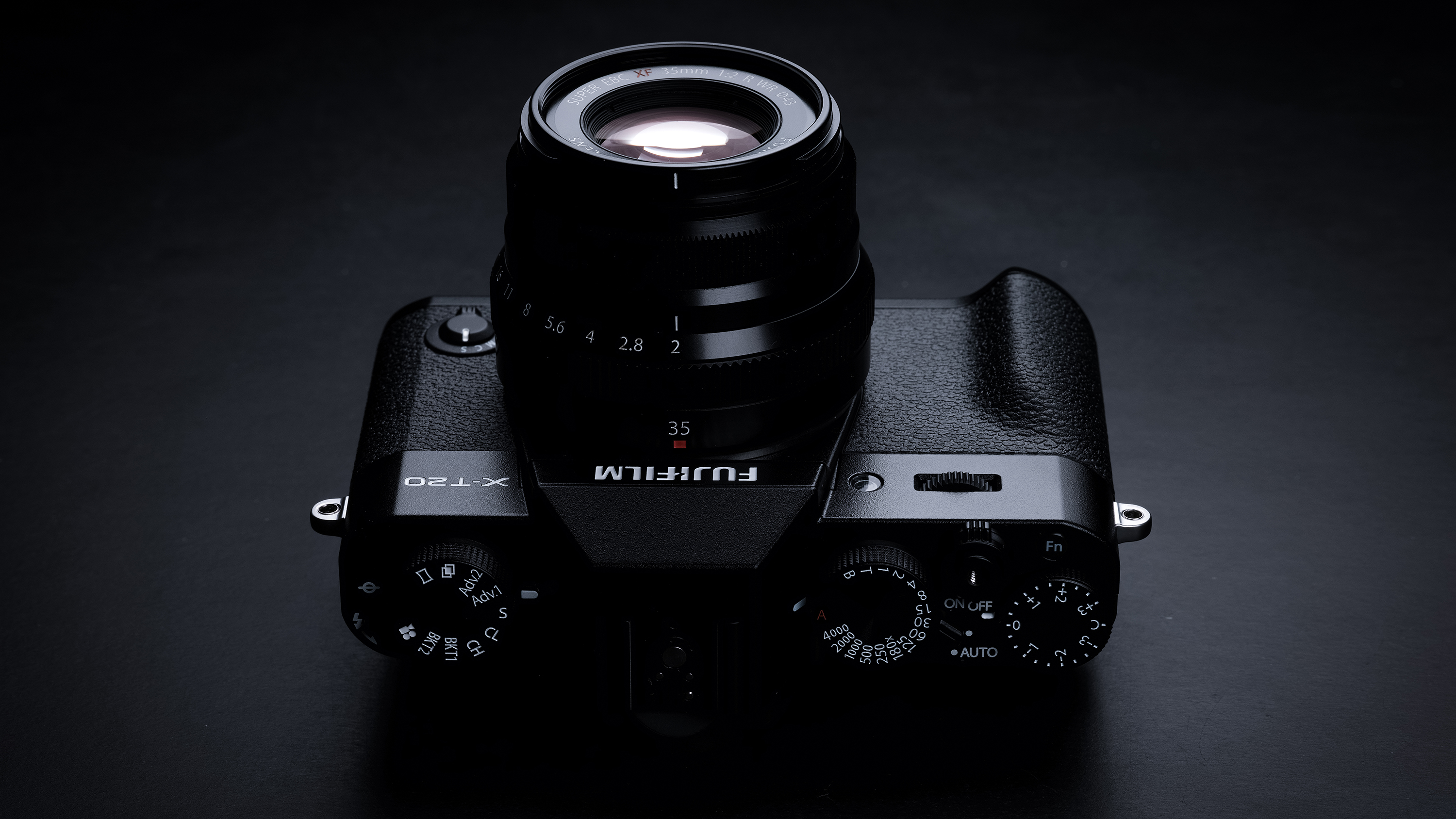 Fujifilm's X-T20 is now over two years old, and with the launch of the fabulous X-T3 last year, rumors have been growing that Fujifilm would update its popular mid-price model.

Both FujiRumors.com and MirrorlessRumors.com are reporting that Fujifilm has registered the X-T30 online, with an announcement expected very soon. As well as this, FujiRumors also revealed back in December that we're likely to see an X-T30 launched in the first quarter of 2019 (January – March) according to a trusted source.

What can we expect from the X-T30? At the moment, there's not really any firm specs to go on, but looking back at Fujifilm's camera line-up we expect the new camera to use the same 26.1MP back-illuminated X-Trans IV CMOS sensor that the X-T3 enjoys, replacing the current 24.3MP X-Trans III chip in the X-T20.

Just as the X-T3 inherited many of the same design cues as the X-T2, we reckon that the design of the X-T30 won't be a million miles away from that of the X-T20. We'd also hope that the X-T30 gets better touchscreen integration than the X-T20, while a bump up in resolution and magnification to the electronic viewfinder would also be welcome.

We can't see the X-T30 having quite the same impressive 425-point AF system as the X-T3, but we certainly think that the focusing system will be improved on. As soon as we get more news on the X-T30, we'll let you know.