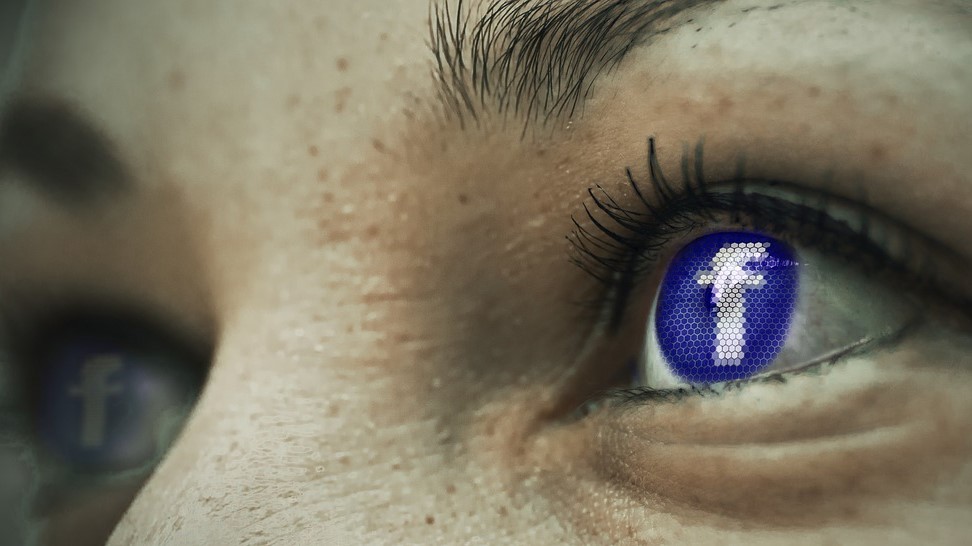 If you see a suspicious post on Facebook in the UK, you can now report it for assessment by a team of full-time fact-checkers. The site has teamed up with independent charity Full Fact to assess posts that have been reported manually, as well as ones flagged by Facebook's in-house software as potentially fake.

This isn't Facebook's first team-up with a third-party fact-checking organization; it began forging such partnerships in 2016, joining forces with Snopes and Politico in the wake of the US presidential elections.

Fact-checkers will look at public posts with photos, videos or articles that are deemed newsworthy. After reviewing the content, fact-checkers can give nine ratings: false, mixture, false headline, true, not eligible (something that was true at the time of writing, for example), satire, opinion, prank generator (for auto-created memes), and not rated (the default state for unchecked posts and broken links).

Misleading posts won't be deleted, but they'll be marked as untrue and will appear lower in news feeds. Users will still be able to share them, but will be warned about their dodgy nature beforehand.

This is just one of the measures Facebook is taking to tackle fake news on its platform. Last year, it was revealed that the site assigns users a reputation score between one and zero, which is adjusted when one of their posts is flagged as untrue (and the claim can be verified).

It also began experimenting with users' news feeds, putting more emphasis on local news in an attempt to present more relevant stories and drown out false stories engineered to cause outrage.