Huawei's P30 series are on sale directly in US, and at great prices 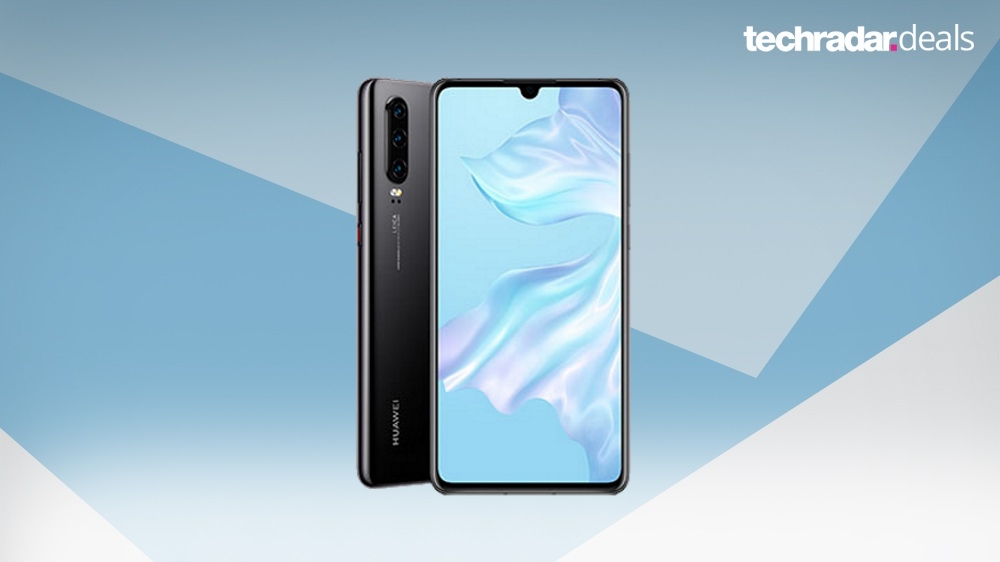 The US government and Huawei have a shaky relationship right now, but that doesn't take away from the fact that Huawei's smartphones have become truly impressive. The Huawei P30 Pro's camera is particularly exciting, yet for US shoppers it's been hard to buy this Huawei phone or any flagship handset.

Considering Huawei's phones aren't always easy to buy in the US without going through often-unverified resellers, these are good prices to see and actually considerably lower than the UK and Australian costs converted to US dollars. At $599, the standard P30 could give the OnePlus 6T some serious competition.

The P30 Lite positions itself as a mid-range phone with some toned down features and a lower-end chipset compared to the other versions, but it still has some premiums, like a 6.1-inch OLED display and dual wide-angle cameras on the rear paired with a 32MP selfie camera.

The P30 and P30 Pro, meanwhile, are full flagship phones. The P30 Pro is a larger version of the P30, with slight upgrades to the camera, battery, display size, and internal storage, though the standard P30 offers a 3.5mm headphone jack that's missing on the Pro version.

The 32MP selfie camera on each phone is the same, but there are slight differences to the triple camera system on the rear. Both phones have a 40MP wide-angle camera and an 8MP telephoto camera, but the Pro offers 5X zoom versus the P30's 3X zoom. They each have ultra-wide cameras on the back as well, but the P30 Pro's is 20MP, topping the P30's 16MP sensor.

All of the phones come in multiple colors and include a SIM card for Mint Mobile with 3 months of prepaid service and 8GB of monthly data.