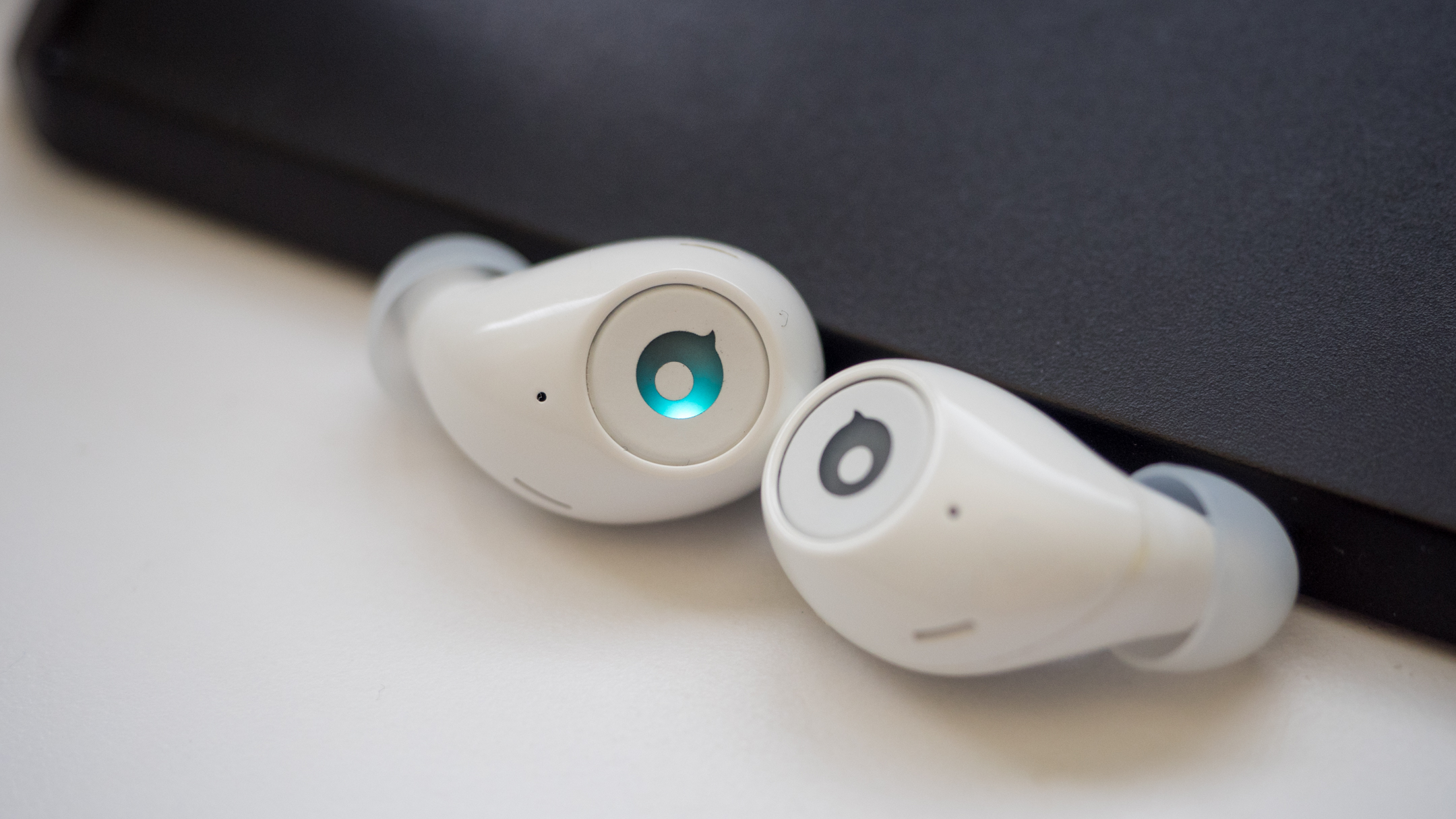 A new report indicates that Microsoft is hard at work developing a pair of true wireless earbuds under the Surface lineup to rival the latest Apple AirPods.

The true wireless earbuds are codenamed Morrisson (likely after The Doors’ famous frontman) and are tipped to include both noise-cancellation and Microsoft’s voice assistant, Cortana.

The source of these new rumors is Thurrott’s Brad Sams who spoke to multiple people familiar with Microsoft’s plans who say the primary motivation is to expand the Surface lineup of headphones from the over-ear Surface Headphones to a new in-ear model that could, in all likelihood, be called the Surface Buds.

Thurrott's sources weren't able to provide a release date for the headphones, but say that 2019 is definitely a possibility if the project isn't delayed.

The AirPod adversaries keep on coming

While Microsoft is the latest tech company in the spotlight for aping Apple's true wireless earbuds, others like Amazon and Libratone are also rumored to be working on a similar style of headphones.

In its defense, however, the transition from the over-ear Surface Headphones to an in-ear model makes more sense for Microsoft than it does for Amazon – a company that really hasn't done much work in the headphone space despite its recent investment in smart speakers like the Amazon Echo.

The counterpoint is that Microsoft's earlier audio hardware projects, like the Zune, have crashed and burned. So it may want to be careful before it dives headfirst back into the world of bitrates and Bluetooth codecs.