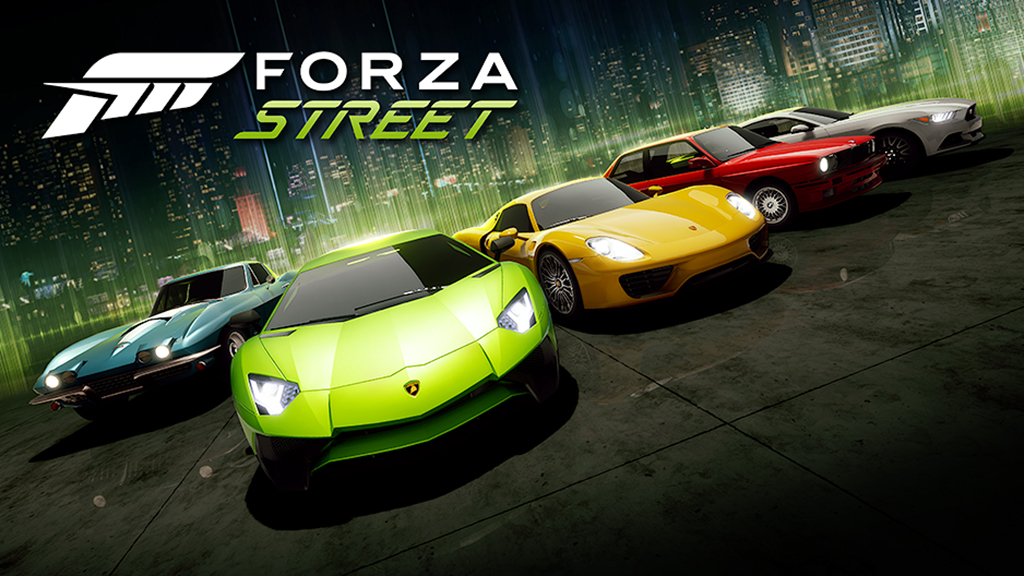 Microsoft's exclusive Forza racing series has alternated between its track-based Motorsport and open-world Horizon entries each year with great success, but now the publisher is ready to take the brand into the free-to-play arena with Forza Street, available from today (April 16) on Windows 10.

It will make its way to iOS and Android devices later in the year.

Although Forza Street was announced by Turn 10 Studios today, the game is actually a rebranding of the existing title Miami Street, which was released by Microsoft almost a year ago and has now been significantly updated to include a refreshed narrative, upgraded car parts, faster boot-ups, new animations, languages and an audio polishing.

Unlike previous Forza titles, Forza Street does not require you to steer your car to victory. Instead, gameplay is timing-based and involves clicking the left mouse button or pressing the space bar to accelerate, and letting go to slow down around corners.

Boosts can be earned depending on how well you time your gas-pressing, and winning races earns you a constant stream or credits and car unlocks. Of course, being a F2P title there are also microtransactions if you just can't wait to unlock your dream car.

While the game's mechanics are incredibly simple, it must be said that Forza Street's bite-sized gameplay is quite addictive, making it ideal for mobile play. You can grab Forza Street now from the Microsoft Store.