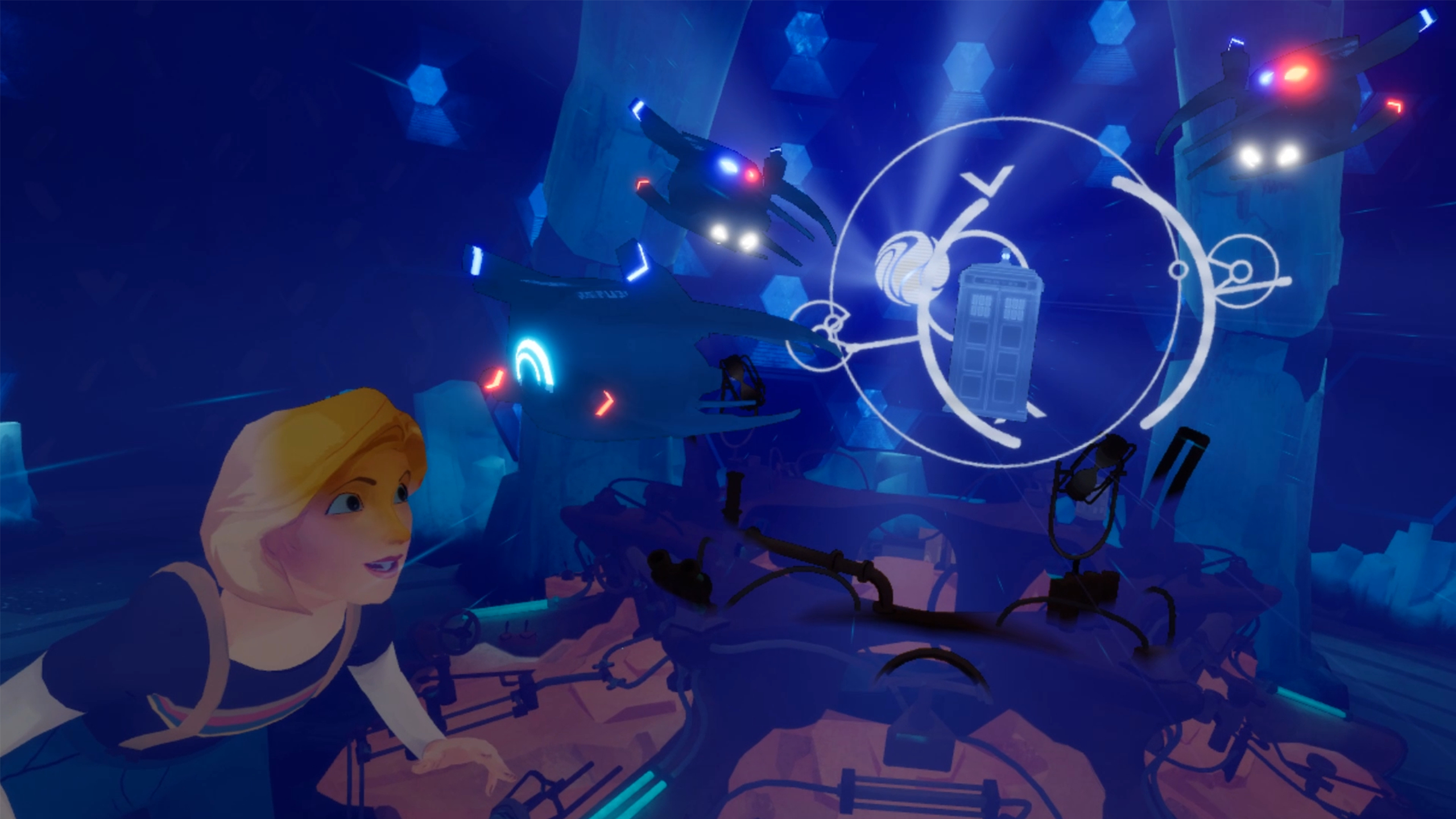 The BBC has released the first trailer for its new Doctor Who VR experience, which casts you as the Doctor's companion and takes you on a journey through time and space in the TARDIS.

The Runaway features an animated version of 13th Doctor Jodie Whittaker, and although details of the release are currently scarce, the BBC says it will launch on selected VR headsets in the coming months.

The Runaway will premiere at the Tribeca Film Festival's Virtual Arcade on 26 April, alongside 21 other virtual and augmented reality experiences.

The experience will involve you waking inside the TARDIS after colliding with "a strange and magnificent ball of living energy called Volta".

Unfortunately for you (and the rest of life on Earth), Volta has the temperament of a moody teenager and must be returned to his home planet before he explodes – but that's not going to be easy.

"Drawn into a frantic chase, you become The Doctor’s unlikely assistant as she races against time to get Volta home to his parents," says the BBC.

"Armed with a sonic screwdriver, it is down to you to help The Doctor as she faces the forces of evil, and teenage angst, in this animated 13-minute VR adventure from the team behind Doctor Who Series 11."