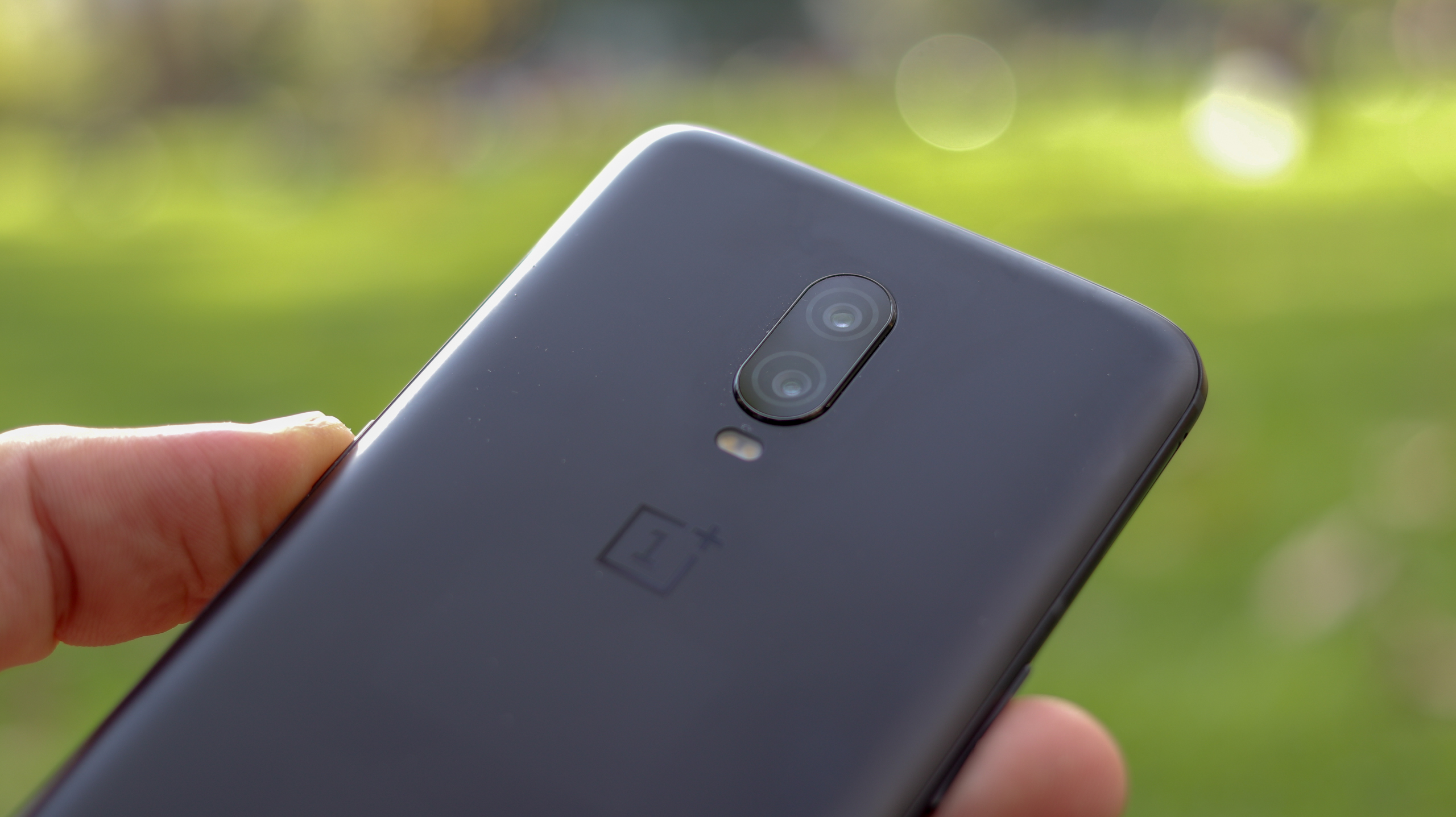 OnePlus usually makes a few compromises on its handsets to keep the price low, but it sounds like none of that will be happening on the rumored OnePlus 7 Pro, as a new leak has detailed many of the specs and they sound like a serious upgrade.

The information, shared by Ishan Agarwal on behalf of Android Central, is mostly focused on the screen. A screen which will apparently have a QHD+ resolution (up from FHD+ on the OnePlus 6T) and a 90Hz refresh rate.

Currently most phones have a refresh rate of 60Hz – though the Razer Phone and Razer Phone 2 go as high as 120Hz. A higher refresh rate can make interacting with the phone feel more smooth and silky, and can be especially beneficial in games. The screen is also said to be Super AMOLED and – based on previous leaks – will probably be curved.

Other features of the OnePlus 7 Pro apparently include a 4,000mAh battery with 30W Warp Charge (a super-fast charge previously seen on the OnePlus 6T McLaren Edition), plus USB 3.1 and dual speakers.

There’s supposedly also a triple-lens camera, as has previously been leaked. This is said to include both wide-angle and telephoto lenses. This leak doesn’t say anything about the other lens, but previous reports put it at 48MP.

With all this the OnePlus 7 Pro could be a real rival for the likes of the Samsung Galaxy S10 and iPhone XS, since it’s sure to be very powerful and is rumored to have a pop-up camera.

But – aside from the fact that these spec claims should be taken with a pinch of salt – there’s also the question of price, as this might not undercut big-name flagships by as much as we’re used to from OnePlus.

Of course, it doesn’t necessarily have to, since a standard OnePlus 7 is also rumored, so buyers might have the choice based on what features they want and how much they’re prepared to spend.

And if you really have a lot of cash to throw around then you might even be able to pick up a OnePlus 7 Pro 5G, as that has previously been rumored as well.

None of this is certain yet but we should have all the official details soon, as the OnePlus 7 range is rumored to land on May 14.