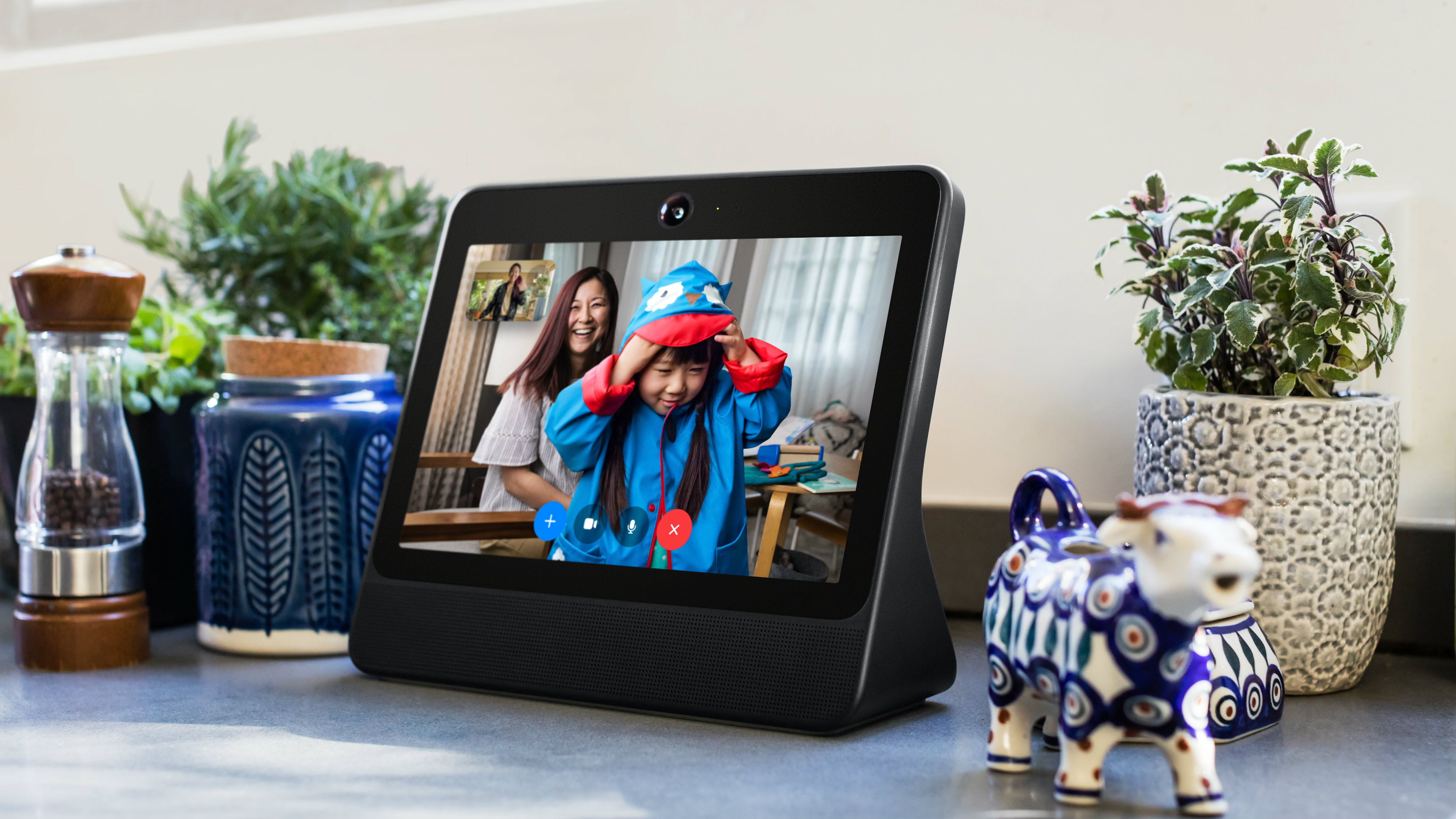 Facebook is working on its own voice assistant to compete with rivals Siri, Alexa and Google Assistant. According to CNBC, the social media giant has been developing an artificial intelligence-based digital assistant since 2018, with the project being spearheaded by the team handling the Oculus devices.

The project has officially been confirmed by a company spokesperson, who stated that Facebook is "working to develop voice and AI assistant technologies that may work across [the company’s] family of AR/VR products including Portal, Oculus and future products".

Exactly how Facebook plans on integrating the assistant into its products is as yet unclear. Its Portal video chat speakers currently use Amazon’s Alexa assistant to power its voice-recognition.

This isn’t the first time Facebook has tried its hand at an AI assistant. In 2018, the company canned its chat assistant called M only a year after its launch because users didn’t seem to need its help at all.

It remains to be seen whether the new Facebook voice assistant takes off or not, but after 2 years of privacy-related scandals, it’s likely that its launch will be received with skepticism by many users. Just this month alone, it was revealed that 146GB of Facebook data containing over 540 million user records was exposed on an unsecure server.

The company's Portal smart speaker was also launched soon after the news broke that a Facebook hack had leaked the data of 30 million users. This may be one of the reasons why the devices failed to take off and are currently selling at heavily discounted prices in the US.

Whatever the future might hold for the Facebook assistant, it’s clear that the company is trying to futureproof its own hardware. It will face stiff competition, with Alexa and Google Assistant already well-established in what is starting to feel like a crowded market.