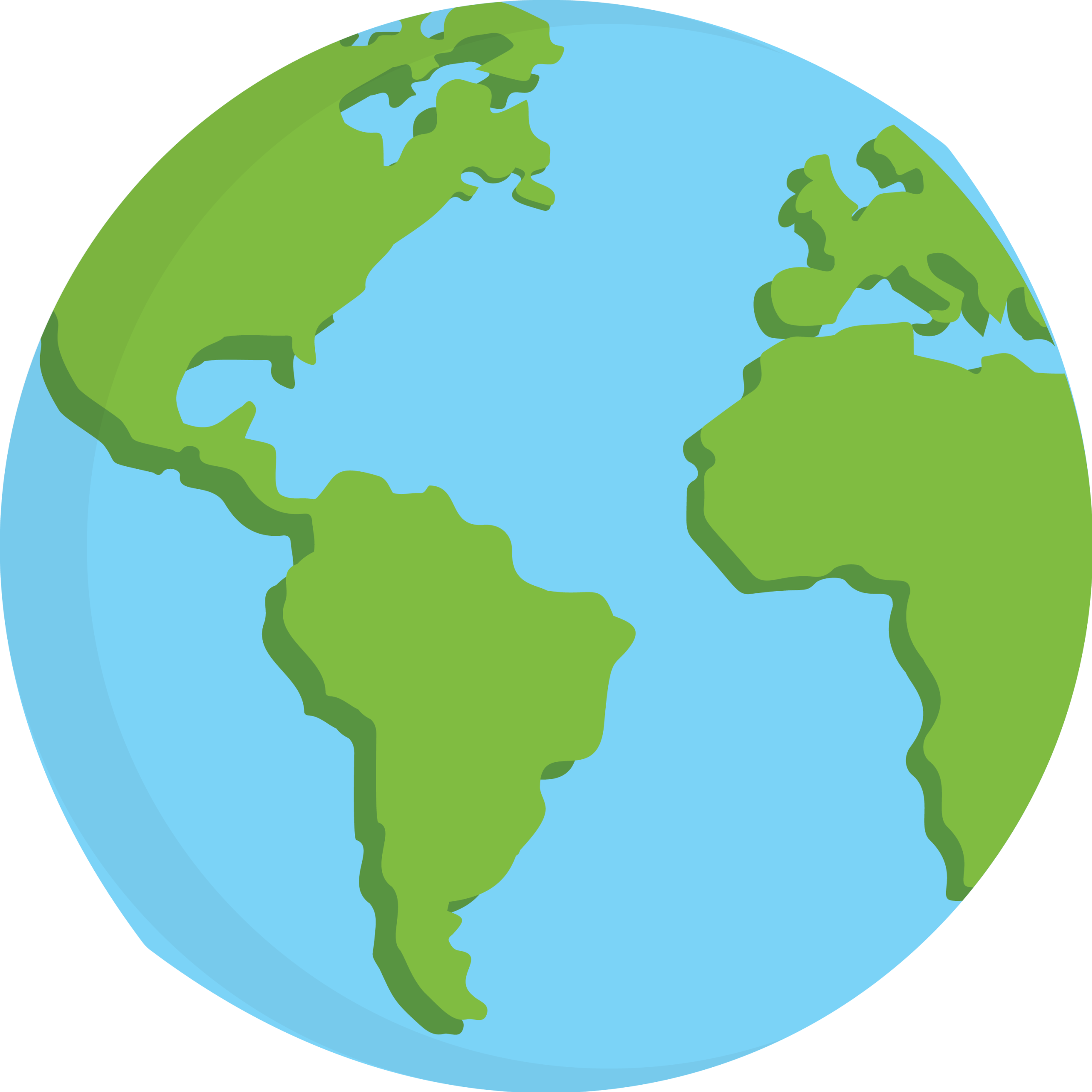 As the world becomes increasingly connected, businesses are looking for ways to tap into new markets. However, before expanding into a new market, it is essential to first understand the needs and wants of potential customers. This is where effective market research comes in. At Vocal Views, we have extensive experience conducting market research studies across multiple countries. We understand the challenges that can come with conducting international research and have developed strategies to overcome them.

Some of our suggestions for conducting effective international market research include building a diverse team, using multiple methodologies, and establishing clear objectives. By following these suggestions, you can ensure that your market research study is successful no matter where it is conducted. 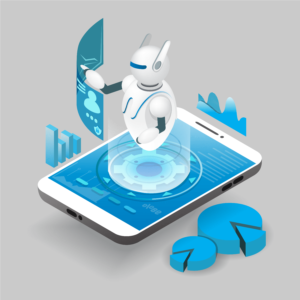 Where can you carry out effective market research in English?

The possibility of conducting research using English is contingent on the method used and who your primary respondents are. For instance, it’s much easier for people who are fluent in English as a second language to compose answers to an internet-based bulletin board regarding the general subject rather than to articulate complex thoughts and opinions in a one-to-one interview. However, the degree of English proficiency varies widely from country to country (see the chart). In addition, just because people are able to speak English does not necessarily mean that they are able to use it.

In general generally speaking, in Europe we typically claim that it is possible to perform research in English throughout Germany, Benelux and the Nordic countries, but it’s more difficult in other countries.

Within the Middle East, there are lots of English-speaking Western as well as Asian expats, while the locals are more comfortable in speaking Arabic. For the most important Asian market for research, English could be a viable option for India and Singapore, however it’s more beneficial to speak local languages to communicate in China, Japan, South Korea and Indonesia. When it comes to Latin America, it’s always recommended to conduct study using Spanish (or Portuguese for Brazil).

2. Do your market research independently for each country of interest

Avoid falling to the trap of thinking of Europe (or Asia, Latin America or Africa, Asia or Latin America) Middle East or Africa) as one, fairly homogeneous marketplace in the same manner the case with North America is for some goods and services. In addition to differences in languages, there are huge cultural and economic differences between countries within these regions.

If you attempt to gather people from different countries In addition, you have the chance of making them uncomfortable however, you’re losing the chance to learn about local differences that may be crucial for the performance of your service or product. This is why we always suggest that every focus group or series of interviews focus on one country only – in the event that you do not possess the resources or funds to go through all countries you’d like to choose the most important markets to study and analyse them separately instead of trying to mix markets.

3. Make sure you are prepared to modify your research method to different countries.

The majority of people in North America and Western Europe It is quite common to hold focus groups with B2B participants, and participants are typically at ease expressing their opinions on many issues in a group.

In certain Asian countries (notably Japan), qualitative market research using B2B profiles is typically conducted through one-on-one interviews, since it’s considered inappropriate to discuss your company’s enterprise in front of individuals who work for other companies. In addition, consumer focus groups also tend to be less enthralling in these areas due to the cultural contexts mean that people have a difficult time expressing an opinion that is not in the favour of the group.

In the majority of Muslim countries, there is more social interaction between males and females than in the West, which is why you need to think about having separate male and female focus groups in the Middle East in the event that the product you offer isn’t specific to gender, this will also affect the market research report.

4. Know local legislation and standards in relation to the protection of data and privacy.

Market research professionals are aware of their rights under the General Data Protection Regulation (GDPR) in Europe. Others are considering similar laws – for instance, 2020 is the year that Brazil, as well as South Africa, introduced new data protection laws. Legislators in a number of other countries with significant legislation in market research are currently researching the same issues.

However, even in countries covered by the GDPR, there are significant variations in what you can and cannot do. In Germany, for instance, the national codes of conduct for market research demand the recordings of focus groups and interviews to be deleted within three months. Likewise, in France, it is against the law to ask participants of market research about their origins.

It’s crucial to select an effective market research company that is well-versed in privacy and protection of data regulations in various markets, so that they can provide you with advice on the way they could impact any market analysis.

5. Avoid the most common timing and timekeeping errors

When planning an effective market research global study, diary management should be an important factor from the start. Find out the dates for forthcoming public holidays in each nation where you’re planning to conduct your research, to ensure they don’t disrupt your research schedule.

If you’d like to observe the research in progress, determine which time of the day will work for your subjects and also for you. If you’re living in North America, then it’s usually quite simple to locate the most suitable time to conduct research in Europe since the time for work after in Europe is usually late in the morning, or even later afternoons across the USA. But, the time difference between the two Asian markets can be more extreme, and you might be required to attend sessions during the early morning hours or late in the night.

If you conduct market research during the months of March and October, it is also important to determine when the clocks move forward or reverse in both your own country and the research country. The beginning and the daytime end time of daylight savings is different across the world, therefore if you’re not cautious, you might discover that your research sessions start one hour later or earlier than you thought (or maybe two in Australia as well as New Zealand where daylight saving time is set to begin at the same time that it is finished at Northern Hemisphere). Northern Hemisphere).

Additionally, the stereotypes that are held by each country regarding punctuality are often true. If you plan to interview at 6pm with a person who is from Switzerland, Germany or Japan There’s a good chance that they’ll be at the exact time, however, individuals from other nations have a more relaxed approach to timekeeping. It is a good idea to have them arrive earlier than the time you’re scheduled to start your research session.

If you’re planning to conduct a series consisting of interviews or focus groups within that same date, be sure to allow additional time between sessions, in case they start later and exceed the scheduled end time.

Social media isn't always the best source for market research: It's not an entirely accurate sample, and for smaller businesses, it's often too small of an opportunity to collect. However,…

Identifying New Market Opportunities The definition of market opportunity is identified by a business as a product not currently being supplied by rival companies. From supply chain congestion to rising…

The world of marketing is constantly changing, but that doesn't mean that tried and true methods such as word-of-mouth marketing are not effective. In today's fast-paced, competitive world, the importance…